Stories from others in the parenthood trenches help this mom deal with her daughter’s drama.

I searched the trash folder for the deleted email. My mom sends me a minimum of 10 emails daily, and 95 percent of the time, I delete it without reading it. I informed her of this fact and I even typed, “unsubscribe” in response to one of her emails, yet she continues to either forward or send. The reason I was searching for this particular message is, after speaking with her on the phone, I realized the email might actually be interesting.

My mother saw a news story about a father who posts pictures on a website of his two sons crying. His sons are ages 1 and 3. Why would I find this interesting?

Only because I have been listening to my daughter have daily meltdowns for the past eight years!

When she was a baby, I assumed she was crying for legitimate newborn reasons. When it became apparent that she cried much more than the average baby, I did what any mother does, I blamed myself. It wasn’t until much later I understood my daughter has a flare for the dramatics and possibly a future career in acting.

After locating the email, I clicked on the link, curious to see if the family experienced a similar situation to mine. And I also hoped maybe there would be some solutions
to the tears.

To my surprise, I found the site to be funny. The thought of seeing pictures of someone else’s child crying seems unappealing, but maybe it was the lack of sound that made it more bearable. Also, the clever captions the father wrote under each picture added humor. My personal favorite, positioned under the picture of a toddler with an arm outstretched and tears visible under each eye said:

“I didn’t show him pictures on my phone quickly enough — and yes, they were pictures of him crying.”

As I was perusing the site, my daughter wandered over and asked, “What are you looking at?”

It was the moment of truth. How would she respond to pictures of another child crying? Would she sympathize would the poor boys’ plight?  Or even worse, would she start crying?

With the knowledge of a possible looming full-blown stage five catastrophe, my curiosity got the better of me. “I am looking at a website of a boy who cries a lot,” I told her in a matter of fact manner, studying her face for a reaction.

She leaned closer to the screen. As she read each caption, I focused on her eyes to see if anything was materializing. There was nothing yet. She scrolled down the page. I inhaled deeply, still fixated on the eyes. And then it happened, a reaction to the tears. She laughed out loud as if this was the most ridiculous site she had ever seen.

I felt the need to point out the obvious by stating, “You do realize you cry over ridiculous reasons daily?”

“I don’t think so mom,” she retorted, along with an eye-roll to solidify my ignorant observation.

I guess it is time to start taking some pictures.

Cheryl Maguire is a freelance writer and mom who has discovered that a little humor with a lot of crying goes a long way. 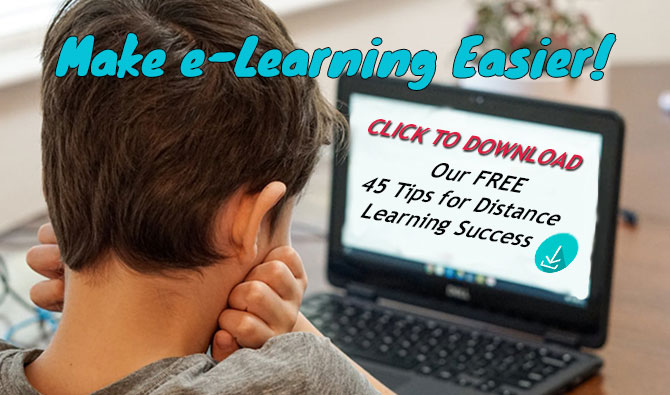